Famous Faces That Have Worn Braces 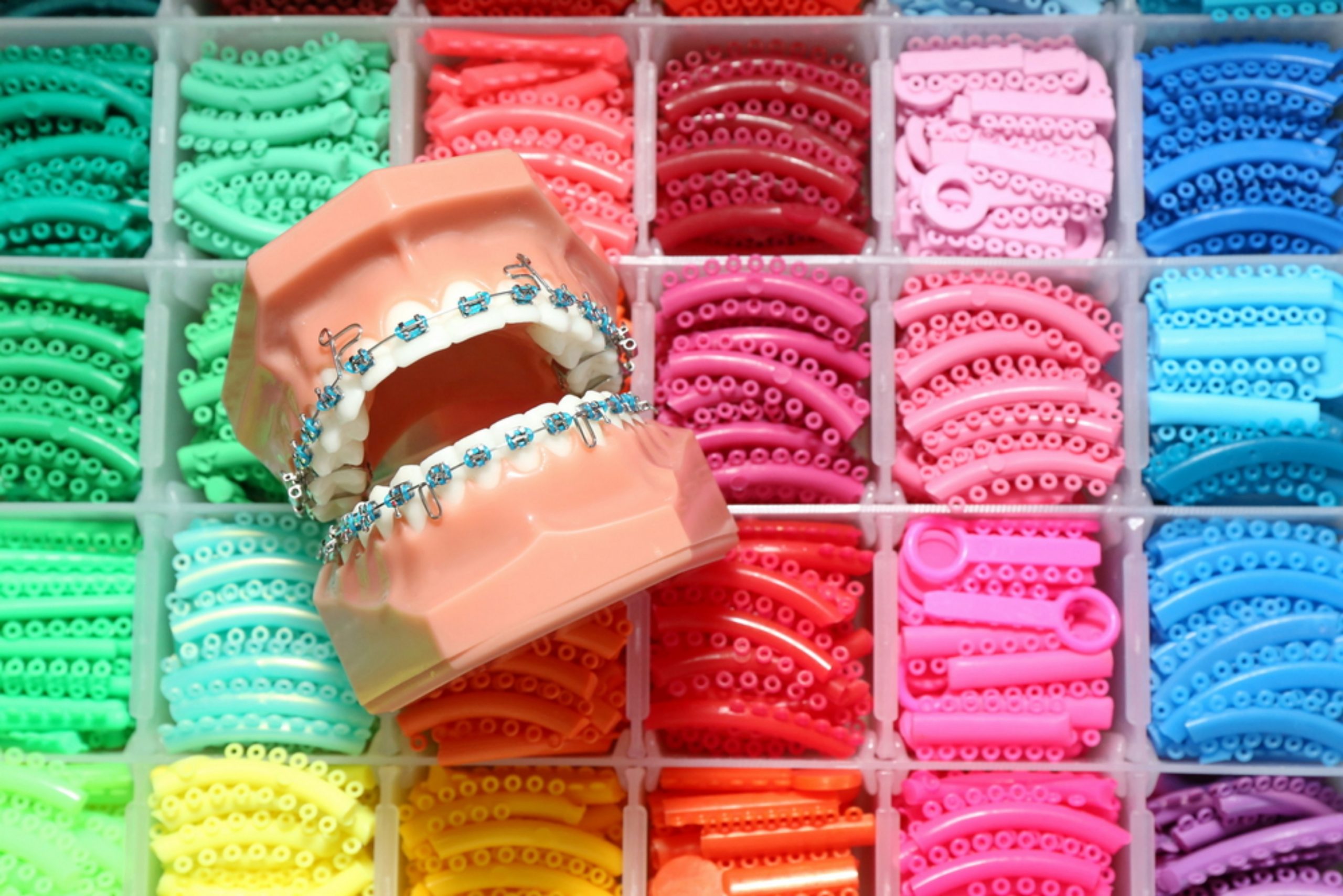 Over 70% of the teenagers in the United States have worn dental braces at some point in their lives, including teenage heart throbs, athletes, singers and other famous faces. What you may not know is that there have been plenty of famous people who have worn braces as adults as well. Following are just a few examples of famous faces that have improved on their dazzling smiles with braces, at all ages too.

That’s right, even Oprah Winfrey, everyone’s favorite mega-talented media mogul with the beautiful, comforting smile has worn braces and as an adult.

Yes, pop star Justin Bieber whose known for his flashing smile among other things has worn braces and it appears that only a few of his fans noticed.

Khloe got her braces in 2013 at the age of 28. We’re only guessing, but it seems likely that her other siblings may have had them as well.

Miley has always had a great smile, due in part to the braces she wore as a teenager. During her Hannah Montana days she had lingual braces which she wore her teeth so they wouldnít be as noticeable.

This charming actress has been in the public eye since she was a young child actress and she got braces at an early age. Today, Ms. Barrymore still has a lot to smile about as an actress and longtime Cover Girl spokesperson.

Nick Cage worked on his smile at the age of 39. In 2003, he was photographed at the 55th Annual Writers Guild Awards wearing braces (silver) on his lower teeth. He had said that he decided to get his braces and work on his smile in between movies.

This incredible tennis icon got her braces at age 16, ensuring that her smile was picture perfect when she flashed it after all of her big wins.

NBA Houston Rocket’s star Dwight Howard is just one of many big name basketball stars who have worn braces.

Academy Award winning actress Faye Dunaway, who is now 74 years of age got braces at the age of 61, followed by dental veneers. Clearly, you can get braces at any age and keep that gorgeous smile.

Chelsea Clintonís look included braces while the world watched her grow up and she proudly displayed her sweet smile. As Bill and Hillary Clinton’s daughter, she became a symbol of a famous smile that had braces.

You shouldn’t be surprised that a lot of celebrities weren’t born with their paparazzi pleasing smiles. They either got their braces as teenagers or as adults to fine tune their mega-watt smiles. These famous faces have their pick of choices today ranging from traditional braces to multi-color options or almost invisible alternatives like Invisalign and wearing them proudly. Why shouldn’t they? Who doesn’t appreciate a beautiful smile?